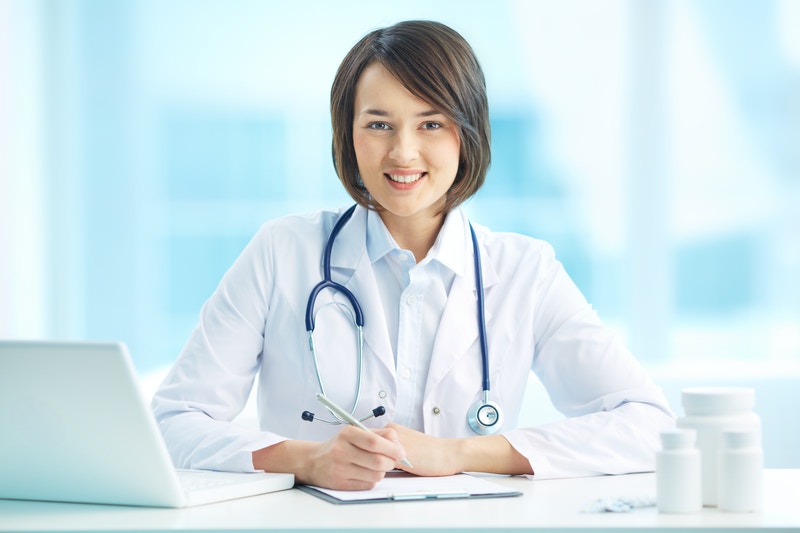 Medical malpractice and medical negligence lawyers have their work cut out for them. Whether seeking claims for a work related injury such as mesothelioma or a car accident sometimes doctors don’t handle patients correctly. There are about 3,000 diagnosed with mesothelioma each year in the U.S. and about 80% of those can be related to asbestos exposure. Car accidents can land you needing emergency care as well, since tow out of five work injuries involved transportation related incidences. It’s clear to see things don’t always go our way, and anything can happen leading to the need for emergency medical services. When those services are rendered we hope they are rendered properly, but sometimes, like in these 6 instances medical malpractice was clearly at stake and a medical negligence lawyer was clearly needed.

The first case of medical malpractice involves a set of twins that develop an infection requiring hospitalization and medicine. While there was no birth injury or birth trauma, the parents still endured horror. The infants were given medicine for their infection, however they were administered adult doses rather than the normal dose. The hospital attempted to cover up the incident right up until the parents called and were lied to. Upon arrival at the hospital the parents discovered the mistake as well as the hospitals efforts to cover it up. The parents were awarded over $700,000.


A 17 year old young girl was on the list for a heart transplant. If that procedure is not scary enough, what the hospital does makes it even worse. Her blood type was type O, however the heart transplanted was type A. This discrepancy was missed by many personnel and the result was her body rejecting the organs completely. Two weeks later a second surgery was done, but the damage had been done and she had already slipped into a coma and passed.

Know the Patient is Under

A patient was due to undergo surgery in 2006 in which two medicines were needed. One was to completely paralyze him and keep him from talking or moving during the surgery, and another was the inhaled anesthesia to make him sleep so he would feel no pain. While the first medicine worked the second medicine did not and the patient underwent a full half hour of surgery feeling everything. He was never informed of what happened and did not have a concrete memory of events, he did however suffer from panic attacks where he felt he was being tortured and buried alive. He committed suicide two weeks after the event, and a doctor offering condolences during his funeral services alerted the family to a possible cause.

A famous body builder who was concerned with his physical appearance went in to have pec implants. This would make his pecs appear much larger than they actually were. The end result was not actually what he intended. Instead of waking up to the procedure he expected, he woke up to “C” size breast implants. The doctor who performed the surgery had no medical license and forged documents. He was believed to had performed similar procedures on at least two other women using common kitchen utensils. He was eventually found in Belize and charged.

Know Where Your Tools are When Finished

No one wants to find out that an instrument or surgical tool was left behind after surgery, but for one patient this nightmare became more of a reality. Not only did the instrument protrude from his chest and cause him incredible pain, the hospital denied any existence of a surgical tool and advised him to seek psychiatric care. Only after going to a different hospital and having tests done was the tool discovered. By then he had already filed a medical malpractice claim against the original hospital.