How Do Bail Bonds Work

How Do Bail Bonds Work

This video talks about bail bonds and the role of a bail bondsman.

A bail bond is money or other collateral that encourages the judge to allow someone to stay out of jail while awaiting trial. It also is a promise they will return for court. If the defendant does not return for court, the bail money is lost.

Anyone can post bail. The money is paid in cash and held through the trial. Once the trial ends, the money is returned to the person that posted the bail. 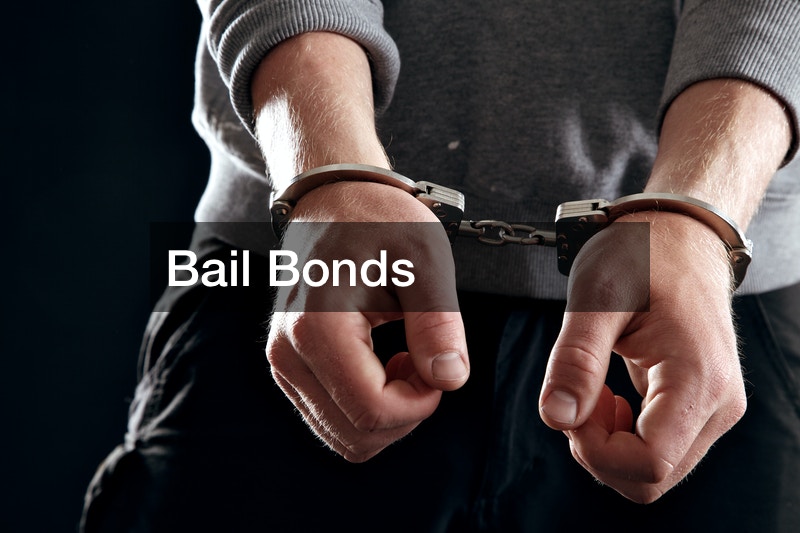